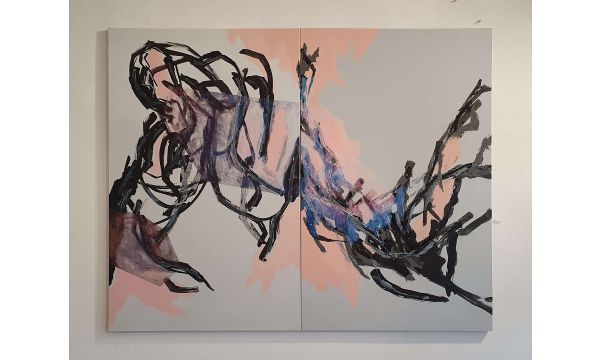 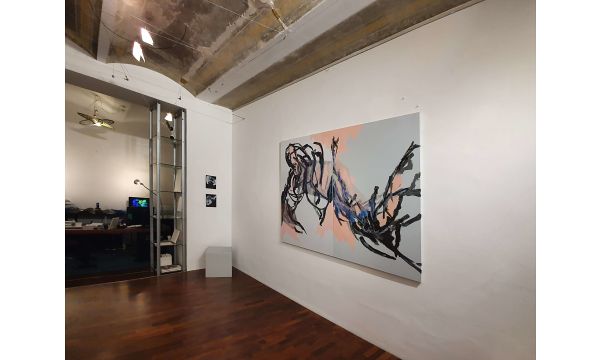 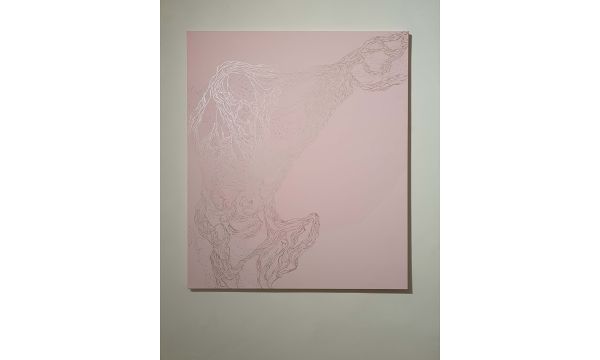 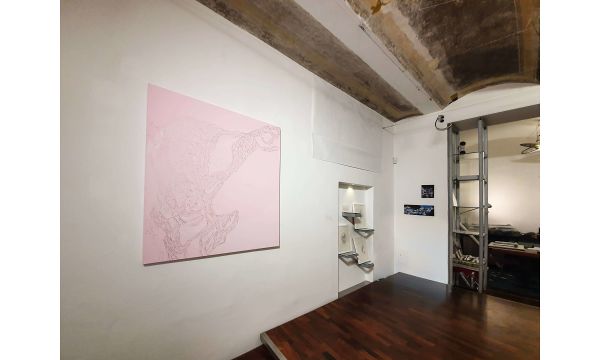 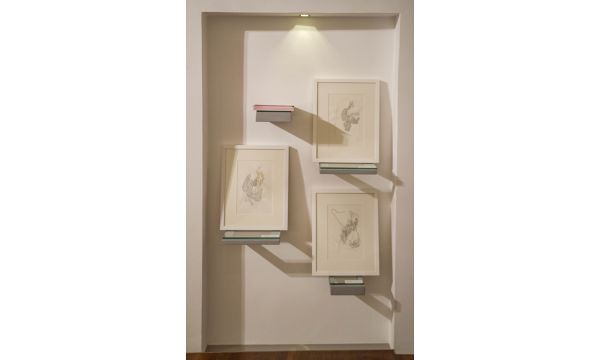 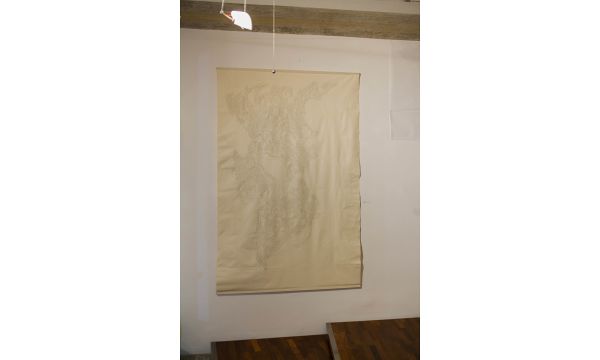 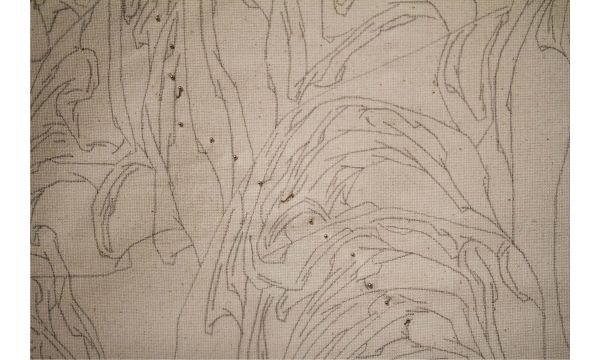 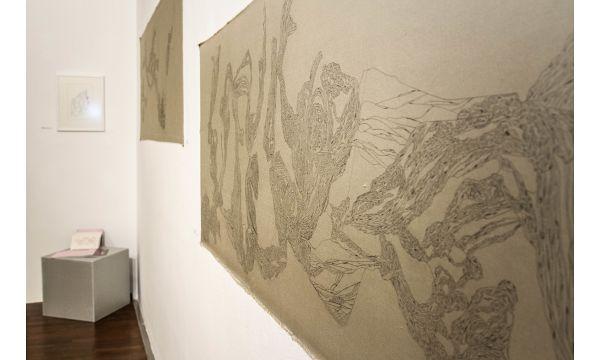 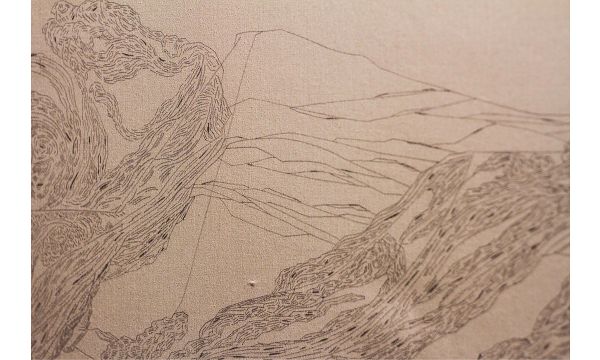 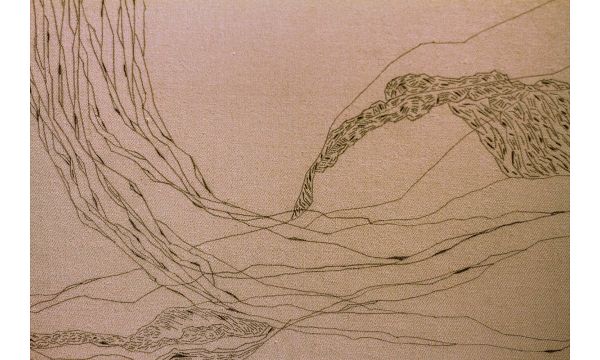 Insight into the structure of Lučka Šparovec’s painting compositions reveals an interesting artistic concept based on the harmonious relationship between a drawing and colour. In this, the painter focuses especially on seeking ways to use these two fundamental image-forming factors to create an artistic space that, in addition to a well-planned compositional design, also has its own character and content. In her paintings, drawing is present in the form of relatively short, even linear applications of colour combined into clusters or artistic forms. At least indirectly, some of them can be associated with known images from the physical world, but this is not the best approach to Lučka Šparovec’s works. Her painting compositions feature autonomous artistic structures because she deliberately renounces anything that signifies known objects. The new artistic order is thus independent of the concrete world, with which it is connected only through its tendency to re-create spatial depth. Every line – even if it was initially stimulated by subconscious processes or the painter’s skilful hand nearly automatically found its way – is precisely positioned into the composition scheme or colour field to which, in addition to tone character and light intensity, Lučka Šparovec can also define external boundaries (i.e., shaped canvas). Sometimes colour shapes intertwine with clusters of lines and sometimes the line compositions levitate in the colour field created by layering thin films of colour. Minimal interventions into colour are often enough; even the monochrome colour surfaces of the image-forming elements enhance the impression of perspective depth.

Lučka Šparovec develops certain compositional ideas in small-format works on paper bases, whereby a drawing can be joined by collage. The structure of her drawing, which she creates with brushes, a technical pen or pencil, varies according to the medium used. In addition to the rhythm of line and colour, she continues to retain the typical spatial concepts that provide internal tension and construction dynamics to her compositions, in which her artistic aesthetics, inner energy, and subtle impressions are directly reflected.