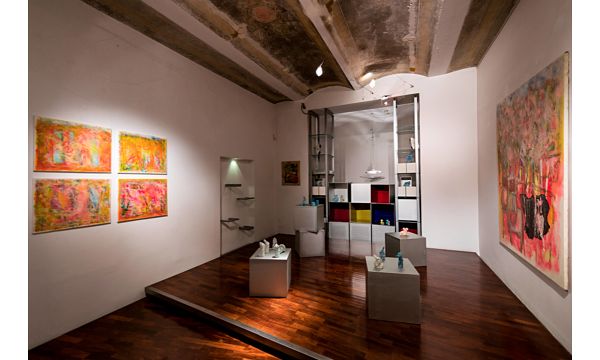 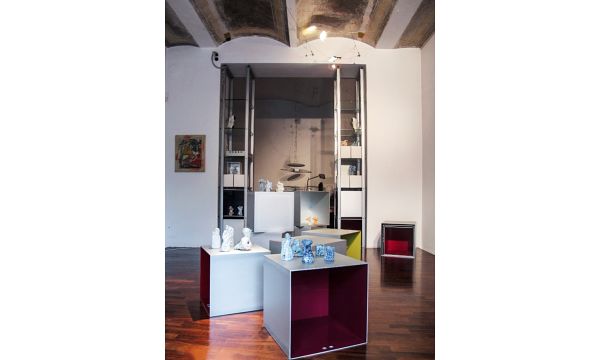 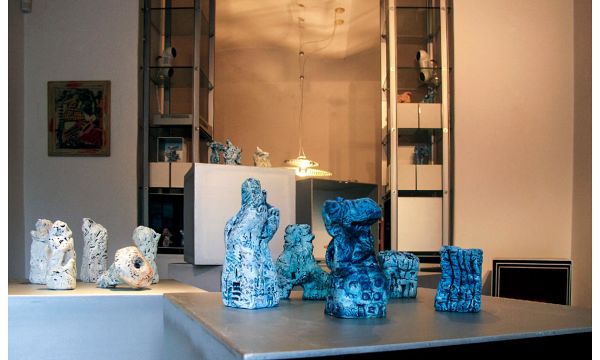 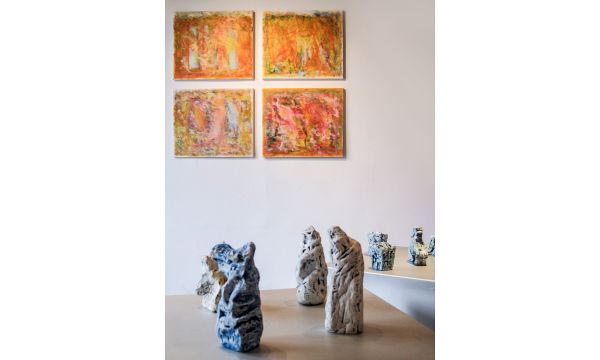 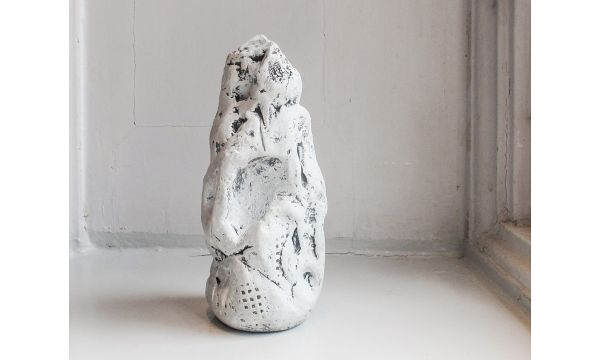 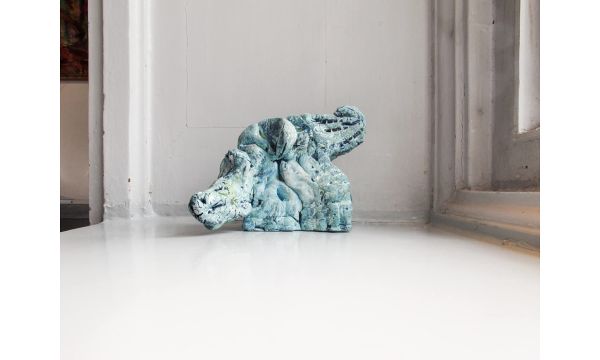 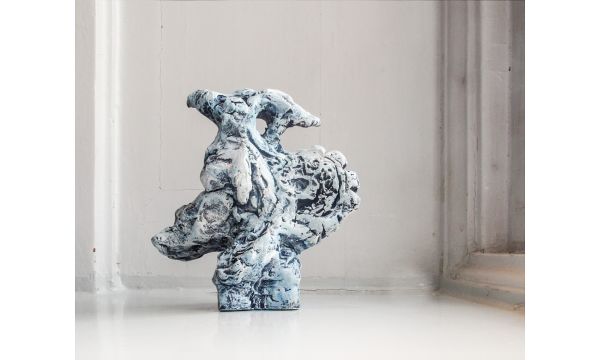 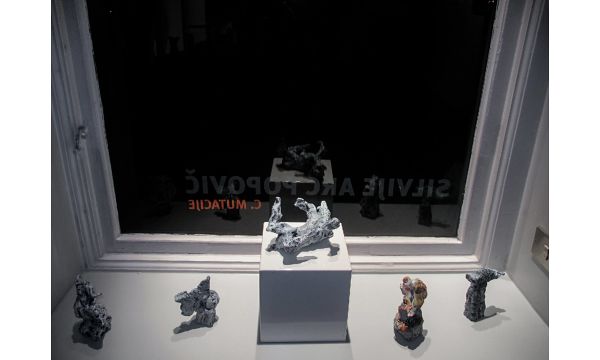 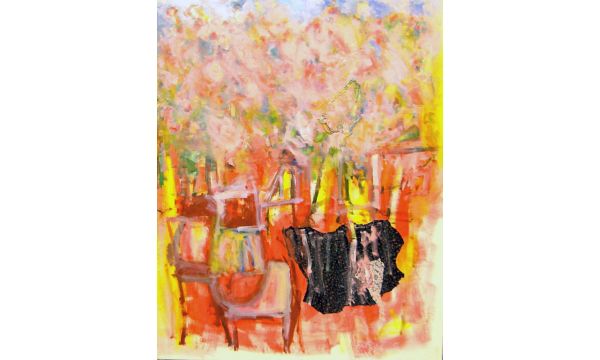 Reproductions or copies of an original artistic tradition are merely the result of a functional approach to its dissemination. The role of copying an original work has been known since the Renaissance. This eclectic act is used as a scientific research approach to the act of studying, developing an idea, the study process, and the process of refinement.

"Among other things, I define installation as a technological research project present in the development of artistic thought. In turn, I explain artistic expression as a primary spiritual privilege.”