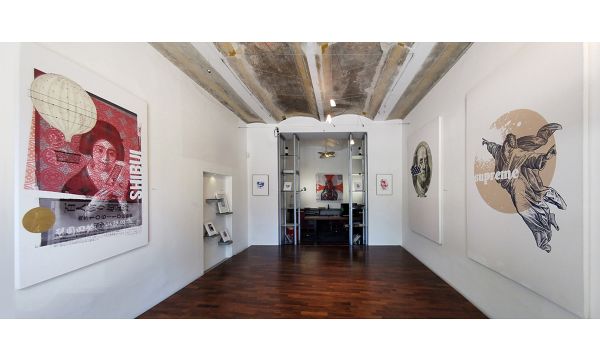 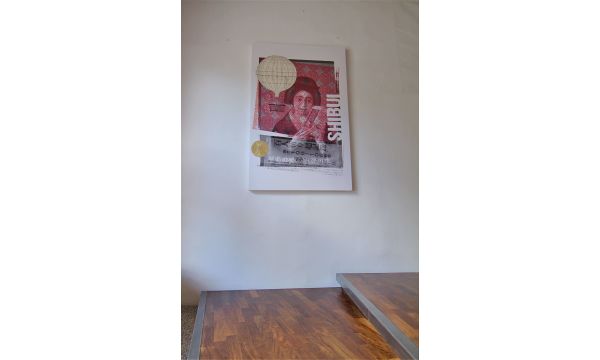 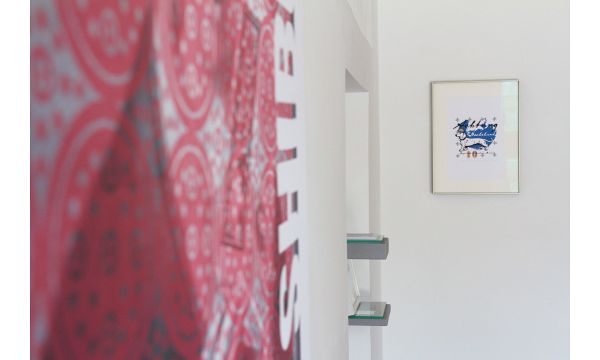 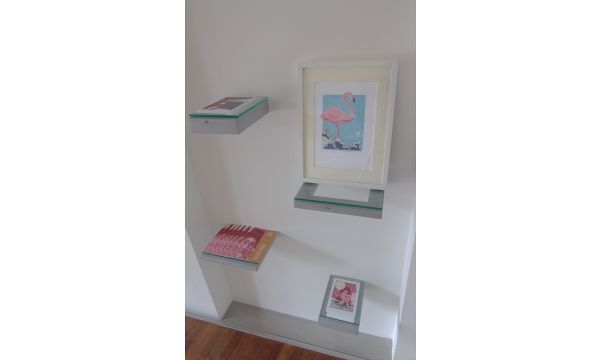 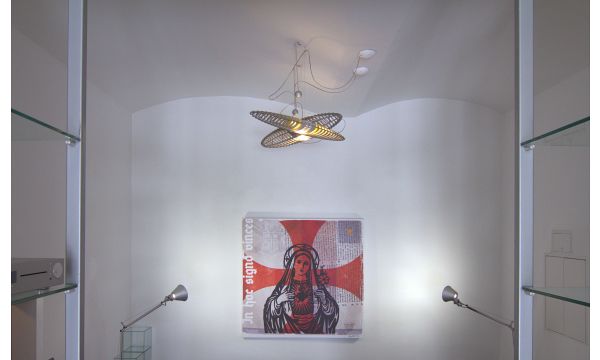 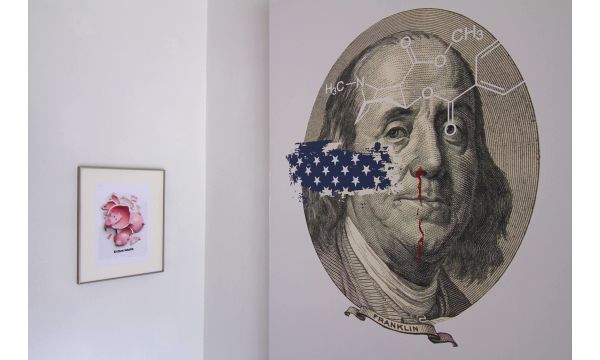 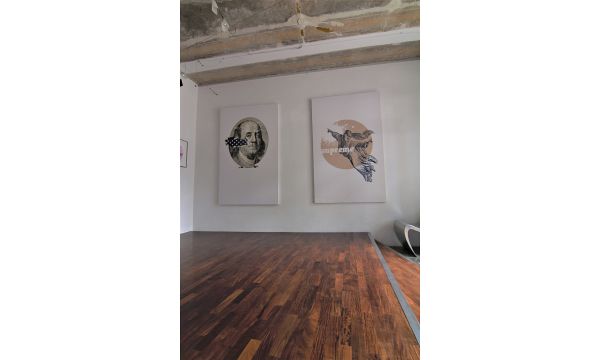 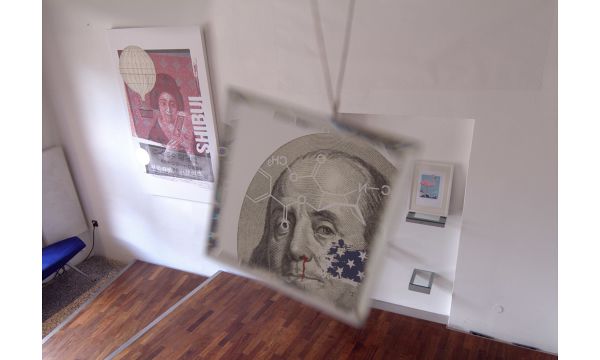 The multimedia artist Dorian Spanzel, he now draws his inspiration and motifs from a wide range of visual messages conveyed through the increasingly wide range of mass media. Placed in altered ratios at the centre of his works, which in some aspects are reminiscent of pop art, are signs recognizable by anyone and refined through the anecdote style and humour typical of the artist. By exposing these signs, he prompts the viewer into legitimately suspecting that there is more hidden in the media messages than what we can identify by focusing only on observing the surface.

The New Objectivity exhibition is a record of a time defined by fast-paced lifestyle, changing and unpredictable circumstances, a devaluation of social rules that had applied for centuries, a lack of sensitivity, and the basic achievements of the European Enlightenment sinking into oblivion. The artist’s connection with and orientation towards consumer society and everyday problems that raise questions about the role, place, and definition of art already known from the early twentieth century. Spanzel’s exhibition is conceived as an artist’s homage to the old revolutionary master artists, such as Max Beckmann, Otto Dix, George Grosz, and others, who showed that deep-rooted truths can be questioned and that, with its sincerity and ability to highlight problematic topics, art has the power and will to change the world and society.