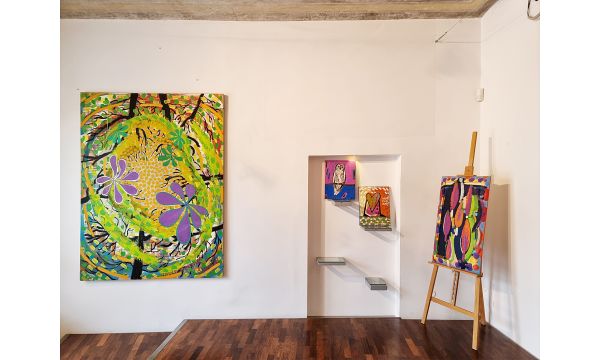 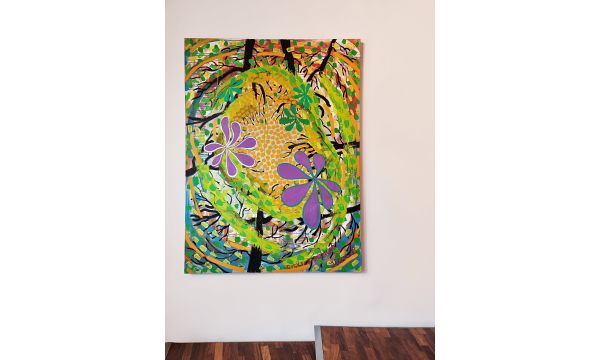 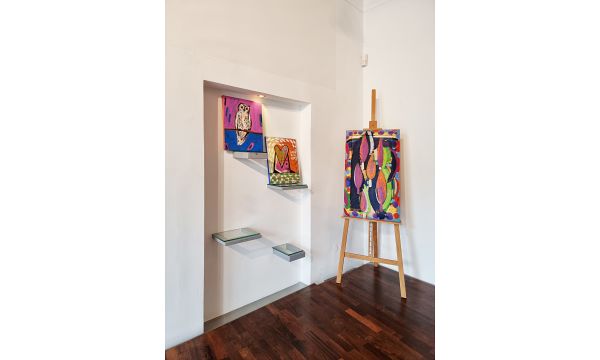 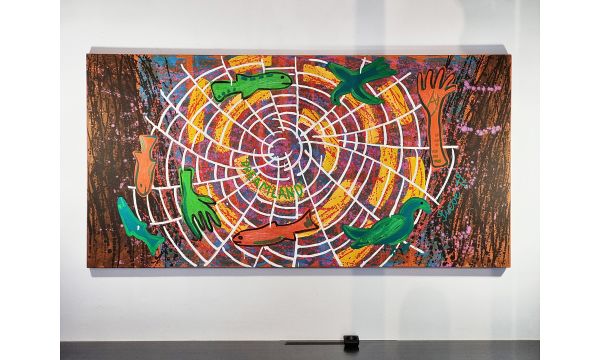 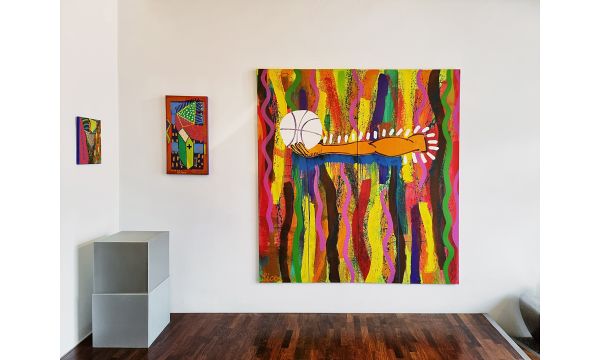 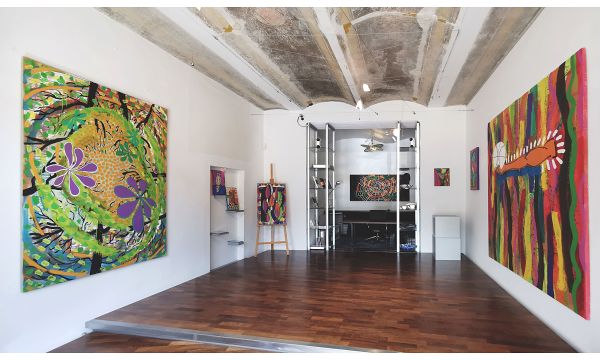 The works of academy-trained painter Silvester Plotajs Sicoe are characterized by vivid fields of colour in which he plays with colours, light, lines, and surfaces to create a complex artistic narrative stemming from his own interpretation of the world and feelings. By exploring the boundaries between the expressiveness of colour and responsiveness of light, the artist looks for balance in the visual field supported by firm drawing and a clear line that define the colour layers and compositional relationships.

Alongside images from his personal experiences, he also incorporates images from the world of literature, film, advertising, photography, and culture in general in his works, playing with their meanings at numerous levels. With this approach, on the one hand he establishes a specific communication with viewers, encouraging them to engage in critical reflection, and on the other hand he forms a connection with them through sincere communicative expressiveness, which he achieves by depicting dreams, desires, emotions, feelings, imagination, fantasy, childishness, and relaxed joy.

Veiled Spring (Zastrta pomlad) is the artist’s third exhibition at Atelje Galerija. This time around, the selection of works displayed builds on the idea and theme of the previous exhibition Hello to Spring / Pozdrav pomladi (https://www.ateljegalerija.si/sl/umetniki/silvester-plotajs-sicoe/razstave/9/pozdrav-pomladi), transcending it through the artist’s experience of current developments in society. The message remains the same: the rebirth of nature and the world continues to inspire awe through pristine and wild beauty, which, with its infinite forcefulness, reaches even the most remote places and includes the observers in its play, where it fills them with new life force.