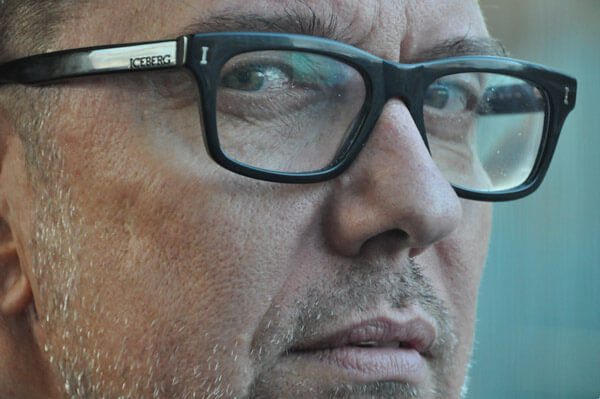 The body of art by graphic artist and painter Leon Zakrajšek is exceptional, which is proven by many solo exhibitions he holds around the globe, his participation in many important exhibitions in Slovenia and abroad, his works being purchased for private and public collections in Europe, the US, and Asia, and the following prestigious awards he has received to date: an honorary award at the 1994 Chamalières graphics triennial in France; an award at the First International Art Biennial in Malta in 1995; the Chevalier of Art distinction in Sassari, Italy, in 1995; the Bunkacho award and fellowship in 1997 in Tokyo, where he studied Japanese techniques in the workshops of Japanese master artists Harumi Sonoyama, Yuki Rei, and Fumio Kitaoka; an award by the Japanese Ministry of Foreign Affairs for promoting international cultural exchange in Tokyo in 2016; the 2017 Speedball Purchase Award in Norwalk, CT, US, and a special award at the Ninth International Triennial of Graphic Art in Bitola, North Macedonia, in 2018.
Zakrajšek’s distinctive and unique artistic language continuously draws from and follows traditional graphic techniques of the West and East, and his long years of studying the culture and art techniques of the East and cooperating with important artists in Japan have changed both his personality and artistic language. The Slovenian critic Milček Komelj may have best described the artist’s creative narration when he wrote that his works look just as European to the Japanese as they look Japanese to us. Leon Zakrajšek connects and builds bridges between Western and Eastern cultures, drawing from the richness of tradition and believing in a Renaissance perspective on art, its uniqueness, and virtuoso artistic execution.